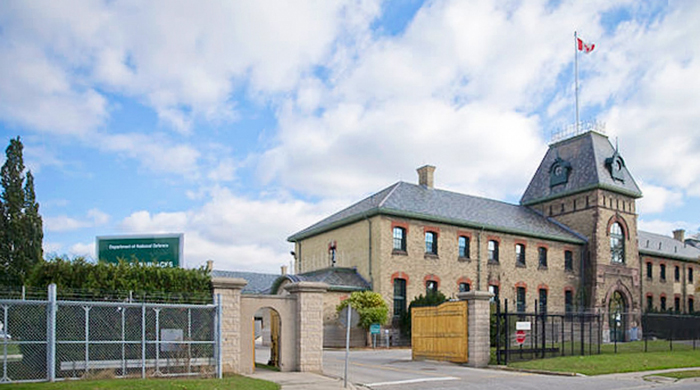 In 2000, a group of concerned citizens from the London, Ontario area came together to examine the effects of military force reduction and base closures on the local community. They discovered that, despite the longevity of the military presence within their communities, there was a lack of connection with and awareness of the overall contribution that the military community made to their local area and the important role the Canadian Forces played in representing Canadian values and interests at home and abroad. In addition to the obvious loss in payroll revenues and operating expenses, they noted the loss of significant intangibles from the community; all of which affected the leadership, expertise and dedication to community service exposed by the military community.

To keep up with the times, the GCC has refined its purpose, objectives and approach while still maintaining its mission statement.

GCC Mission Statement:
To build greater understanding and support of the Canadian Forces within the civilian community. 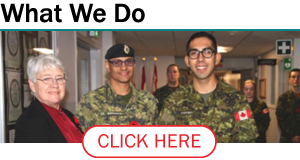 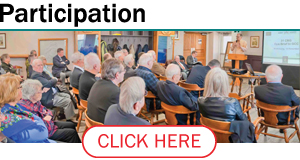 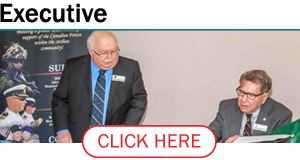